Although returning to in-person work isn’t without its challenges, packing a lunch shouldn’t be one of them. The first step to planning my midday meal is to acquire a bag in which to carry it. I’ve been eyeing the stylish offerings at Modern Picnic for months. Videos of chic New Yorkers filling their bags with food are available to watch on the website as well as on YouTube. The MP models seem to glide through their day without a hair out of place. Perhaps I can do the same. I’m hoping that a stylish lunch bag filled with food and sparkling water will make it easier for me to adjust to office life again. I’ve narrowed down my selection. Now I just have to choose three two one. 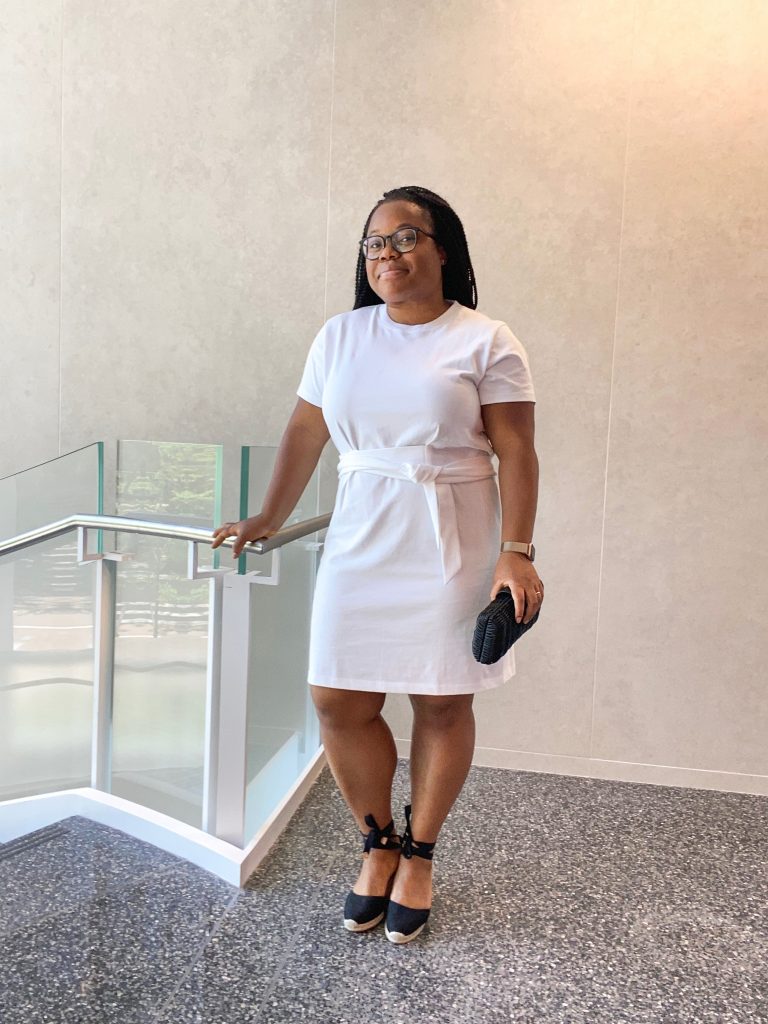 I’ve been to California twice—on the way to and returning from Australia when I was 15. My experiences in the Golden State are still limited to L.A.X. My impression of West Coast style comes from reality television (Laguna Beach, The Hills, and Selling Sunset), California brands, and Meghan Markle’s casual outfits. Although my aesthetic is more East Coast than West Coast, I’ve been letting California-based brands inspire me lately. Here’s five companies I’ve been watching:

Lunya // Founded in 2014 by Ashley Merrill, Lunya designs sleepwear for the modern woman. Must buy: the washable silk sleep set.

Sotela // This Latina-owned brand offers a highly-curated selection in sizes 0-30. Frustrated with the ill-fitting clothes in her clothes, Hanna Baror-Padilla founded Sotela in 2016. My pick: the Luna wrap dress in linen. 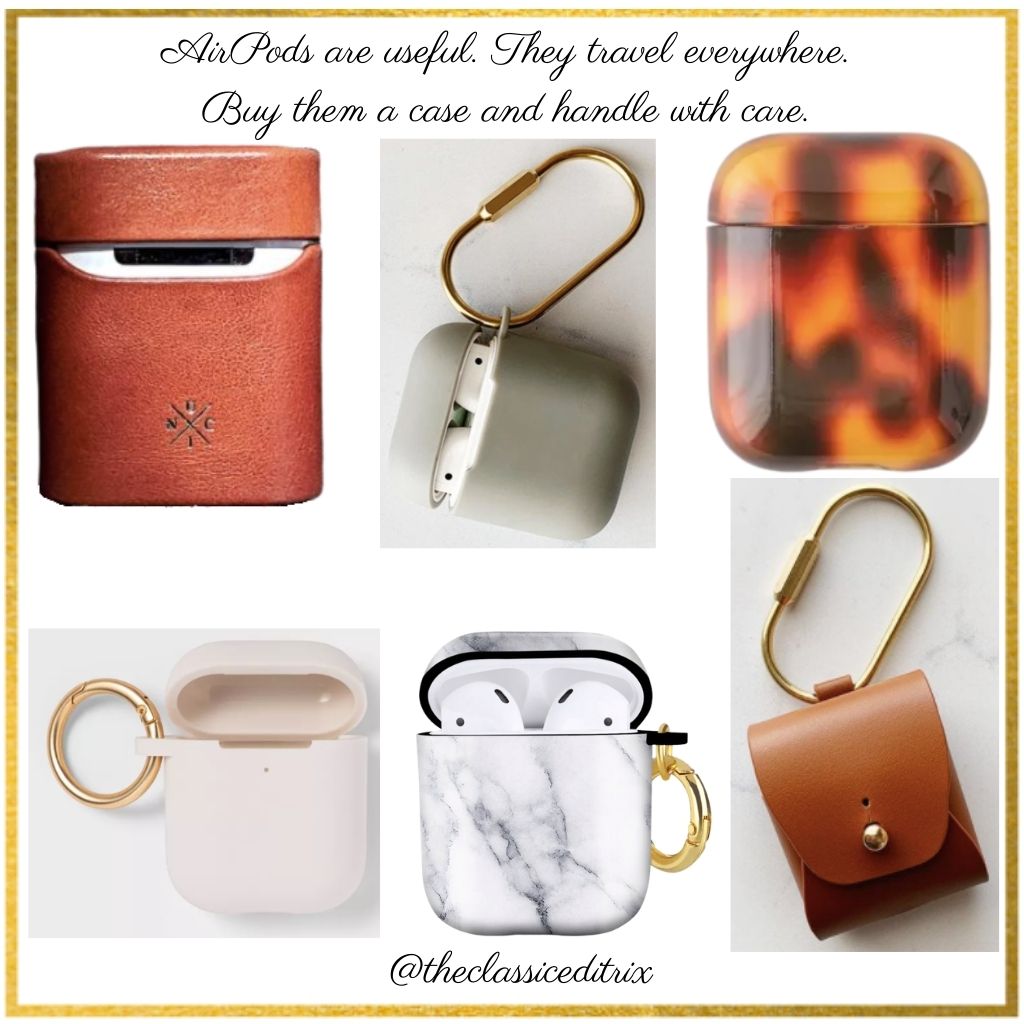 AirPods have been making my life easier since November 2020. They’re useful for listening to audiobooks/music and for taking calls when my hands aren’t free. They make mundane chores, like tidying up, washing dishes, and folding laundry, bearable. My workouts are more enjoyable too. No more wires! I didn’t invest much time looking for a case when I first acquired them, but now that everyone’s talking about going back to society full time, protecting them would be a prudent move. 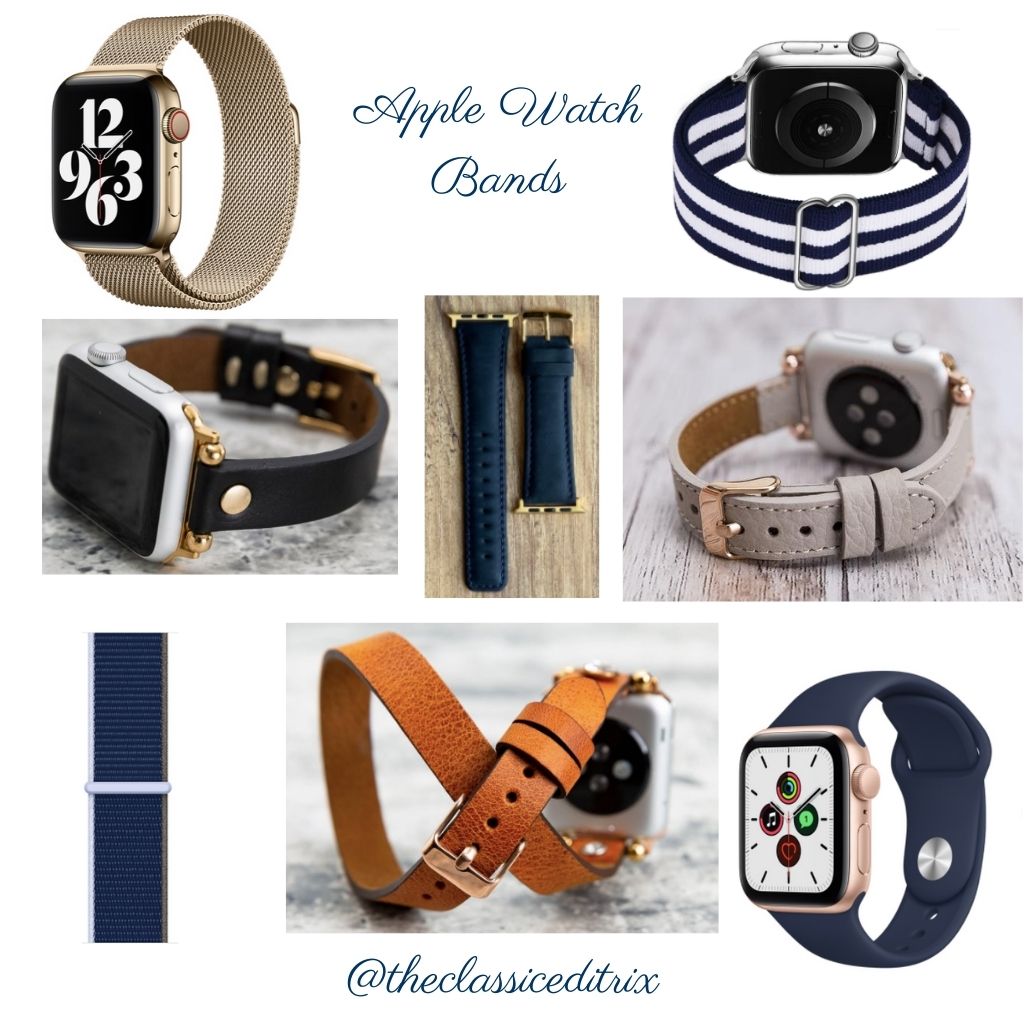 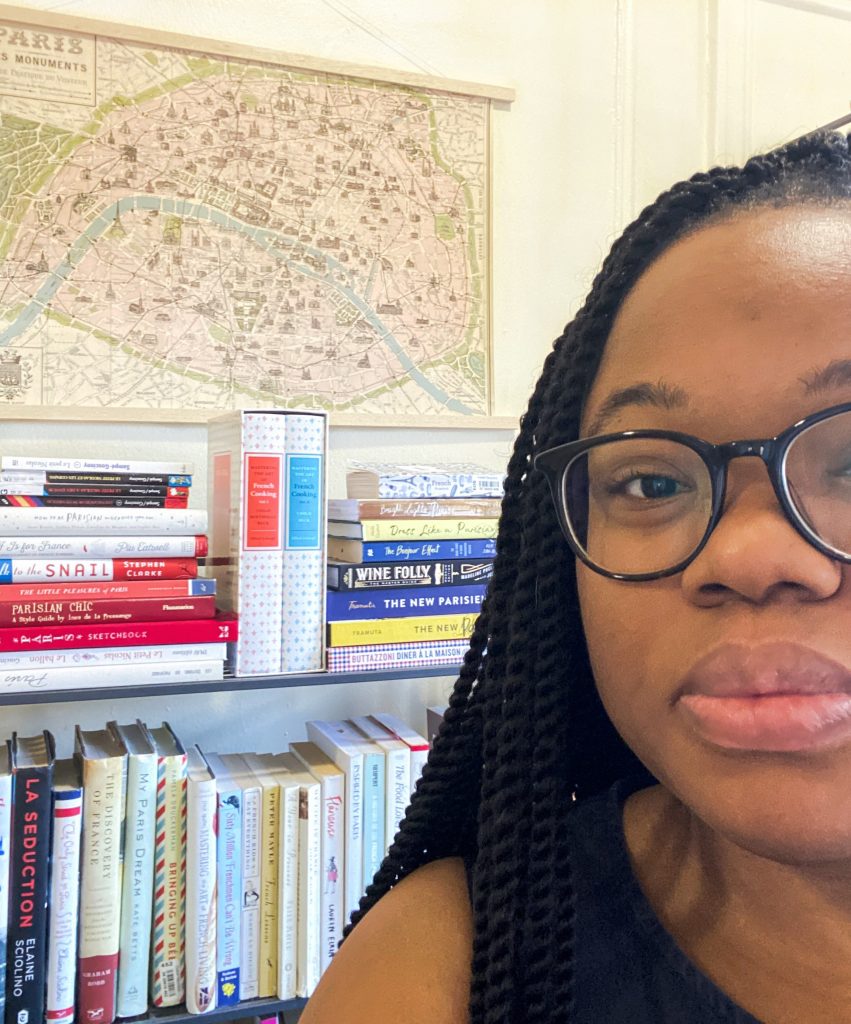 I took my first French course in 2018. It turned out that FREN 110 was more than just a class; it was an international experience. For 50 minutes a day, five days a week, I left Philadelphia and traveled to France. My mind specifically landed in Paris, the only French city (beside Versailles) that I’d ever traveled to in actuality.

The course was conversational. Hiding at the back of the classroom in hopes that you wouldn’t be called on wasn’t an option. We had to speak. I met Madame during her office hours to work on my pronunciation. (My background in Spanish had put me at a disadvantage in this department.) As I became more familiar with my new language, she didn’t have to correct my speech as much.

French words started to push their English equivalents out of my head, and culturally I became more like les Français. I savored the food, embraced wardrobe basics, and learned to enjoy life’s little pleasures.

When I tried to make a case to Madame for abstaining from bread, she said, “that is not the French way.” It’s also not the French way to bake bread with additives like they do in the U.S., and overeating isn’t commonplace in la République. I’m not sure if I’d call myself a minimalist, but I believe in getting rid of anything that doesn’t serve a purpose in my life. Nothing in excess. My wardrobe exemplifies this mantra the most.

My library of books about French culture/history, Paris, and Parisian style is pretty vast. You can find a selection of my collection on the newly-published Like a Parisienne page. 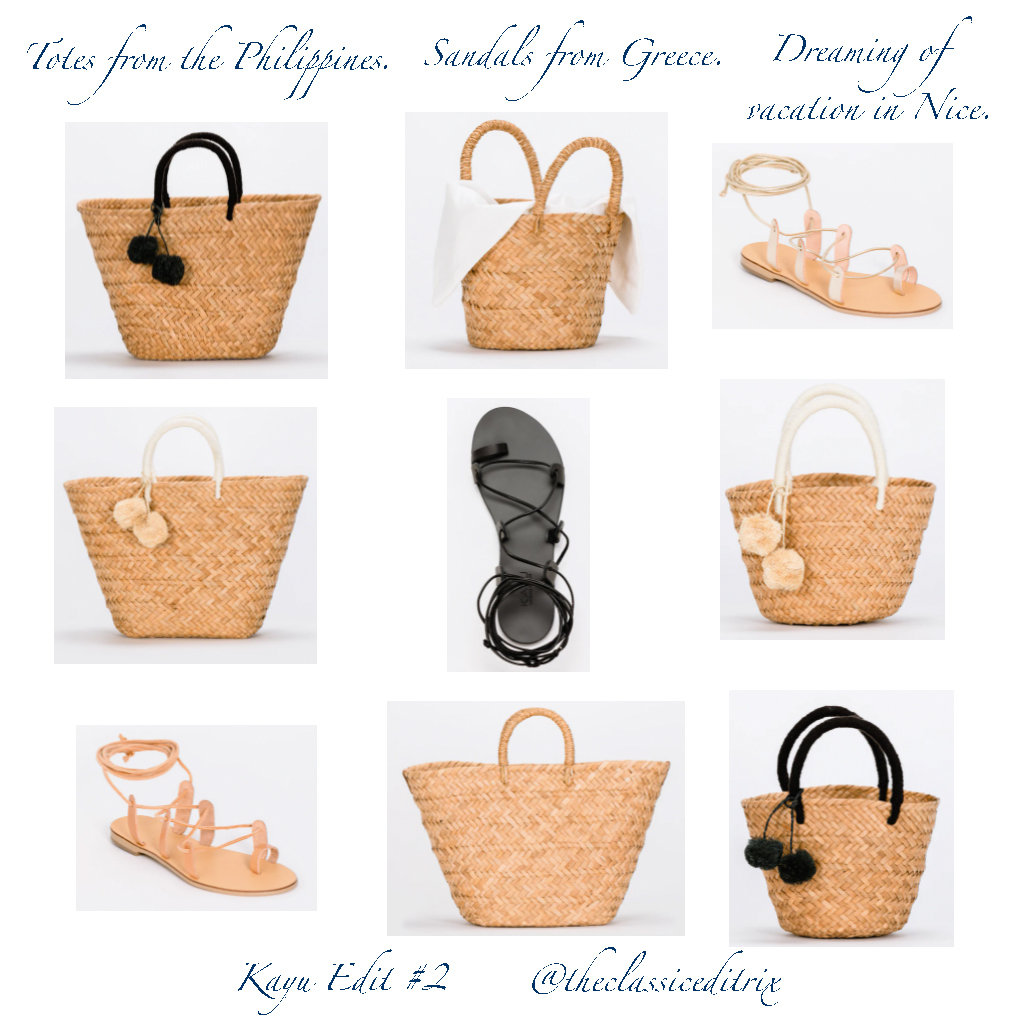 My Kayu journey began last spring when I purchased a tote named Behati (since sold out). Although I’m not in the market for anther straw tote right now, I check the website periodically to update my wish list. Keeping my lists current for all of my favorite brands is one of the most enjoyable aspects of my job as a blogger. Four of the items I’ve rounded up are sold out at the moment, but I reckon they’ll be restocked. I realized in my stalking of the Arianne clutch that items disappear and reappear online like the California tide. You simply have to keep a watchful eye.