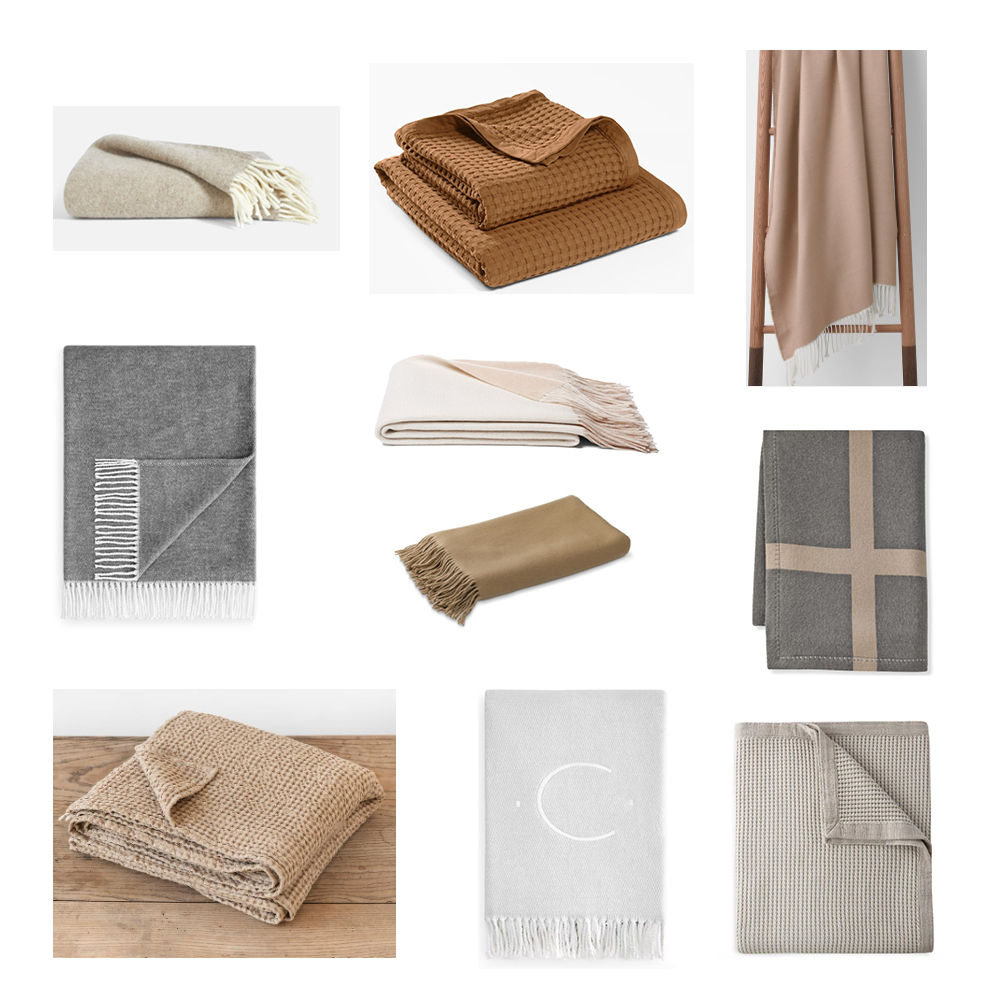 So far this winter (late autumn according to the calendar), we’ve had snow on two occasions in Philadelphia. The weather has been alternating between cold days and unseasonably warm ones. Per the city’s Covid guidelines, unless you opt for restaurant takeaway, you must dine outside. I cook at home constantly, and enjoying a meal that I did not prepare myself is a real treat. However, it is becoming increasingly difficult to savor food from someone else’s kitchen when I’m sitting at my table in the street.

Some restaurants are providing outdoor enclosures and/or heaters for their guests. But, not everyone will be lucky enough to find themselves in a heated enclosure. Those who don’t make it to the VIP section will have to grin and bear it at a table on the sidewalk or in the street. Some establishments are offering throws, but I thought, Why not bring my own.