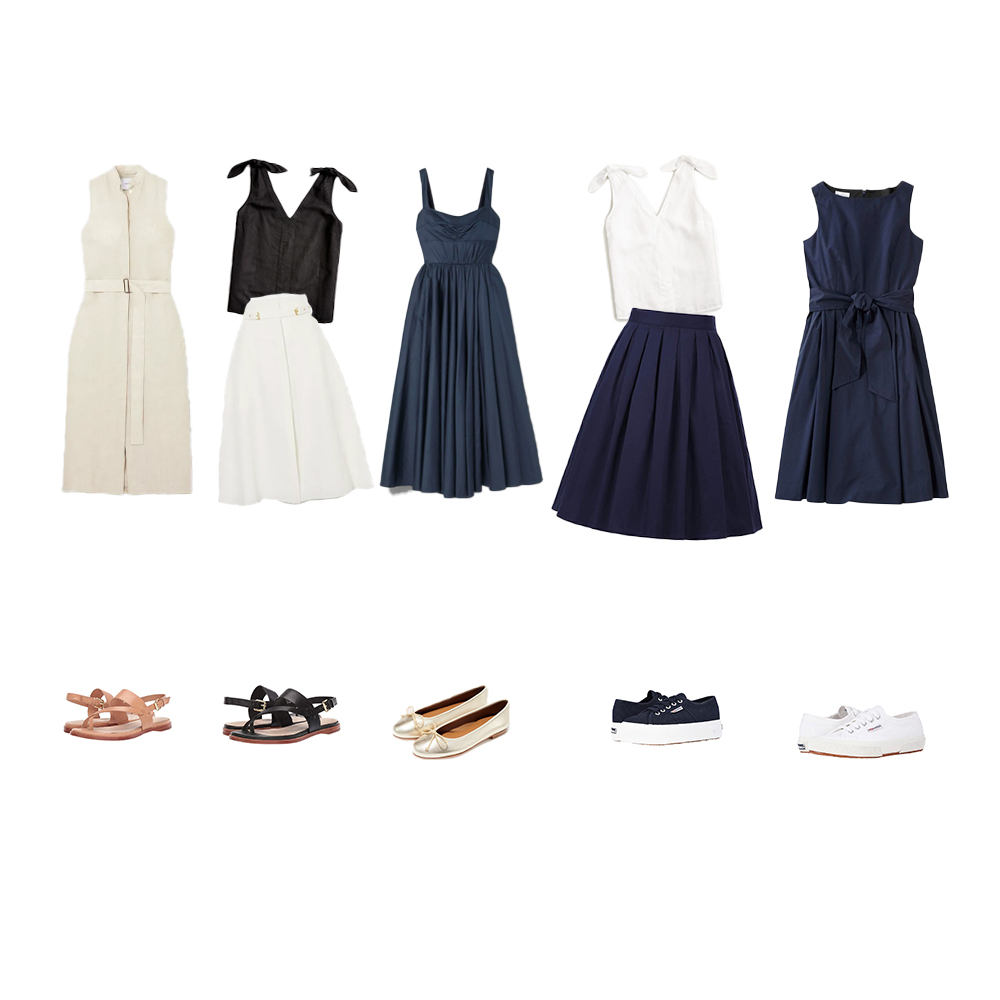 I signed up for my first Airbnb Online Experience: 7 Wonders of Lisbon. I bought a bottle of vinho verde, two tins of Nuri sardines, and all the ingredients to make pastéis de nata. Cue the fado! Thanks to a number of online resources, I’ve been able to introduce myself to the history, cuisine, and shopping establishments of Portugal’s capital city.

Whenever I am considering a new travel destination, I always start with Rick Steves (provided that he’s filmed an episode in the city I am interested in). I’ve seen every season of Rick Steves’ Europe (several times), and I never get tired of them.

Experiencing the local cuisine is one of travel’s many rewards. I began my research on Lisbon restaurants with a list curated by the blog Eater. I watched a video on Conservas Pinhais, the canning company that produced my Nuri sardines. Then I moved on to obsessing over the Portuguese custard/egg tart, pastel de nata. I browsed several recipes before setting on one from Buttermilk Pantry. Making this tart was laborious (I had to convert the measurements from the metric system to USCS), but I enjoyed the experience.

You can’t leave Lisbon without experiencing fado. I discovered the artist Camané and watched a documentary on Mariza and the history of this particular genre.

Perusing shops abroad is one of my favorite pastimes. I came across an informative article on Culture Trip, a helpful Lisbon-based blog named Lisboa Cool, and a few YouTube videos (by Air Transat) profiling shopping destinations in Chiado, Bairro Alto, and Príncipe Real.

When the time came for me to pack my virtual suitcase, I took two things into consideration: Lisbon is hot in the summer and has more than a few hills. You’ll find lightweight clothing and footwear made for walking in my carry-on along with a sunhat, sunglasses, and a straw tote.